Uncover the story of superheroes at the world's first major exhibition to explore the representation of foundlings, orphans, adoptees, and foster children in comics, graphic novels and sequential art from around the globe.

DC’s Superman, who was found by his adoptive parents, is one of many comic heroes who are orphans: Spider-Man’s parents die in a plane crash; Batman’s parents are killed in a street robbery; and Black Panther – whose mother dies soon after childbirth and whose father is killed – is known as ‘the Orphan King’. Marvel’s X-Men experience both discrimination and social ostracisation. The superheroes’ early life experiences impact on their roles and the stance they take over good and evil in their comic lives.

In the context of the Museum there are striking parallels to explore between real foundlings and their illustrated counterparts.

Superheroes, Orphans & Origins has its own origins in a previous work commissioned by the Museum in 2014, when care-experienced poet and performer Lemn Sissay OBE created the site-specific piece Superman was a Foundling, a poem printed on the walls of the Museum’s Study Studio.

It's time to discover the back stories ... of the legends you know and love 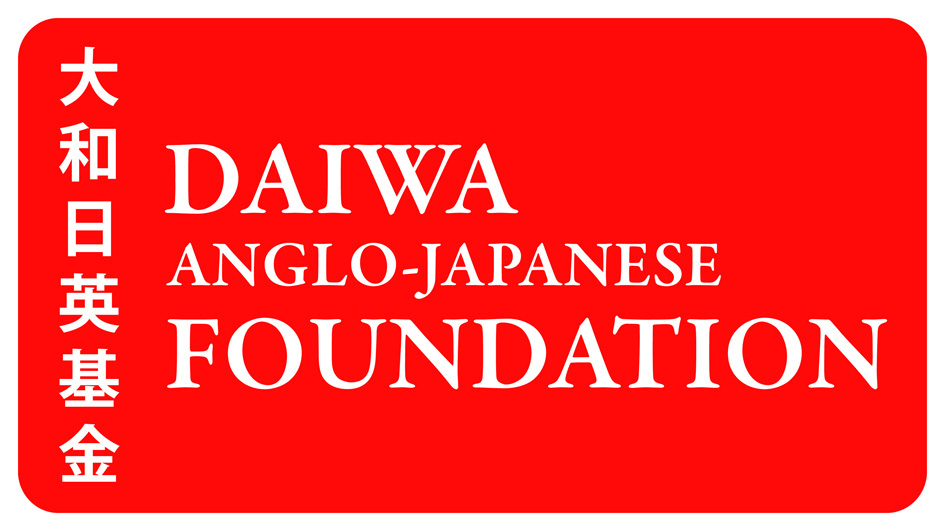 Superheroes, Orphans & Origins is a fascinating flick through 125 years of comic strips whose heroes and heroines – role models to generations of children – are all orphaned, abandoned, adopted or fostered.
The Spectator

Emblems For The Future